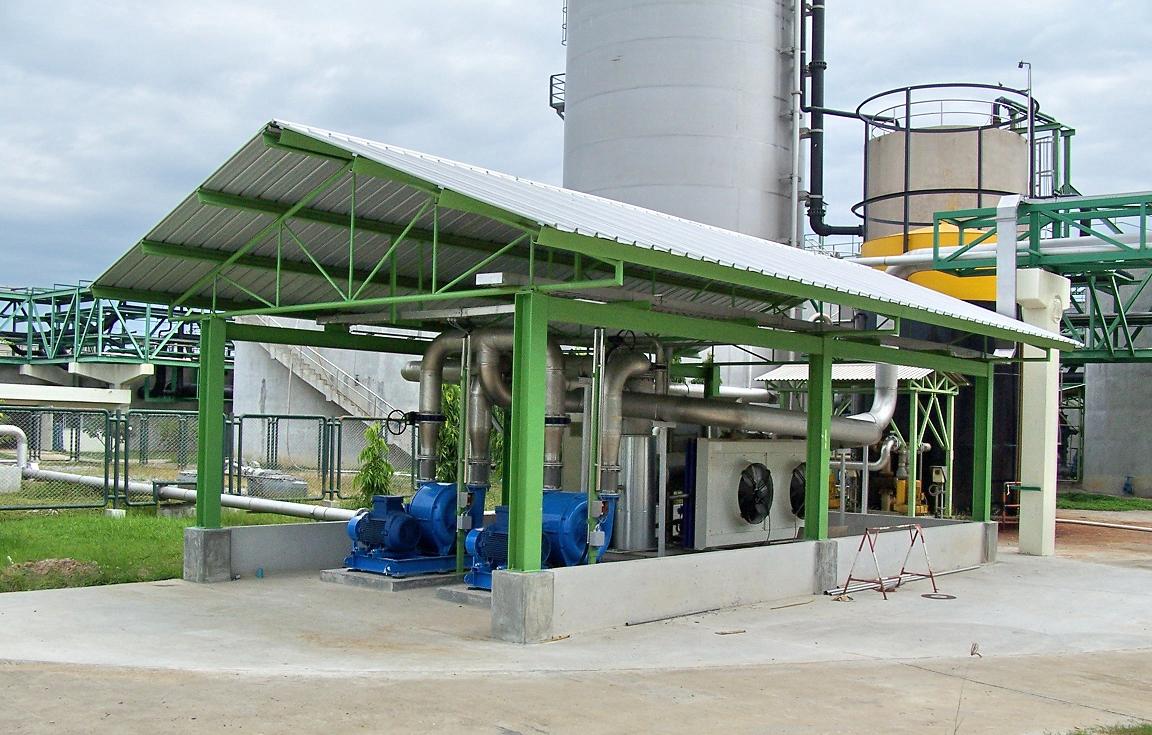 The CEO of GWE, Mr Jean Pierre Ombregt says the burgeoning scale of waste now being extracted from brewery process waters presents a goldmine of opportunity for green energy production in breweries globally as they seek to cut back on water use from current levels of between 4 and 6 litres of water to produce one litre of beer.

He cites an anaerobic and aerobic wastewater treatment energy project completed for one of Asia’s biggest brewers, Beer Thai Co Ltd, which illustrates the potential of green energy projects. Biogas production at the Kamphaeng Phet plant is running currently at up to 30,000 Nm3 a day at 76 per cent CH4 – equivalent to more than 20,000 litres a day of fuel oil.

Similar waste- to-energy projects have also been completed for other major brewers in the Asia-Pacific, including such famous brands as Carlsberg in Vietnam, Malaysia, Philippines, Laos and Sri Lanka; Heineken in Vietnam, China, Indonesia and New Caledonia; San Miguel in the Philippines, Thailand, China and Hong Kong; Boonrawd (Singha beer) in Thailand and China; and the $A120 million Bluetongue brewery in Australia, which is a joint venture by Coca-Cola Amatil and global brewer SABMiller.

“Green energy initiatives from wastewater treatment do not always get as much attention as the more traditional renewables, such as solar and wind. But in fact there is a huge, often hidden, potential in using wastewater as a source of renewable energy which is being demonstrated by these latest projects,” he says.

The Thai Beer plant – with a capacity of 17,000 m3/day wastewater and maximum of 82,500 kg/d COD – not only generates valuable quantities of green energy, but also it achieves outstanding water purities a minimum 98-99 per cent organic waste removal:

Thai Beer’s brewery effluent is subjected to GWE’s state-of-the-art anaerobic treatment that significantly reduces the brewery’s carbon footprint by avoiding the release of carbon dioxide into the atmosphere.

The wastewater passes through several pre-treatment steps before entering three GWE ANUBIX™-B anaerobic methane reactors in which the wastewater’s organic content (COD) is digested by bacteria in a closed reactor, degrading the compounds and converting them into valuable biogas and cleaned effluent. Biogas from the process is collected and reused as renewable energy in the brewery’s steam boilers.

Global Water Engineering (GWE) encourages businesses with organic content in their wastewater and waste streams to investigate the anaerobic potential for their specific case. An examination of the potential can be an eye-opener, says Mr Ombregt.

“Business may have been lulled into a sense of complacency by stable oil prices over the past several years, but as economic acidity picks up, the price can only go up.”

“Now is an excellent time to be looking at savings that can account for as much as 15 or 20 per cent of oil consumption on some projects – and these are savings that go on for year after year, giving an enhanced competitive edge in a very competitive market – and ongoing enhanced profitability that flows straight to the bottom line.”