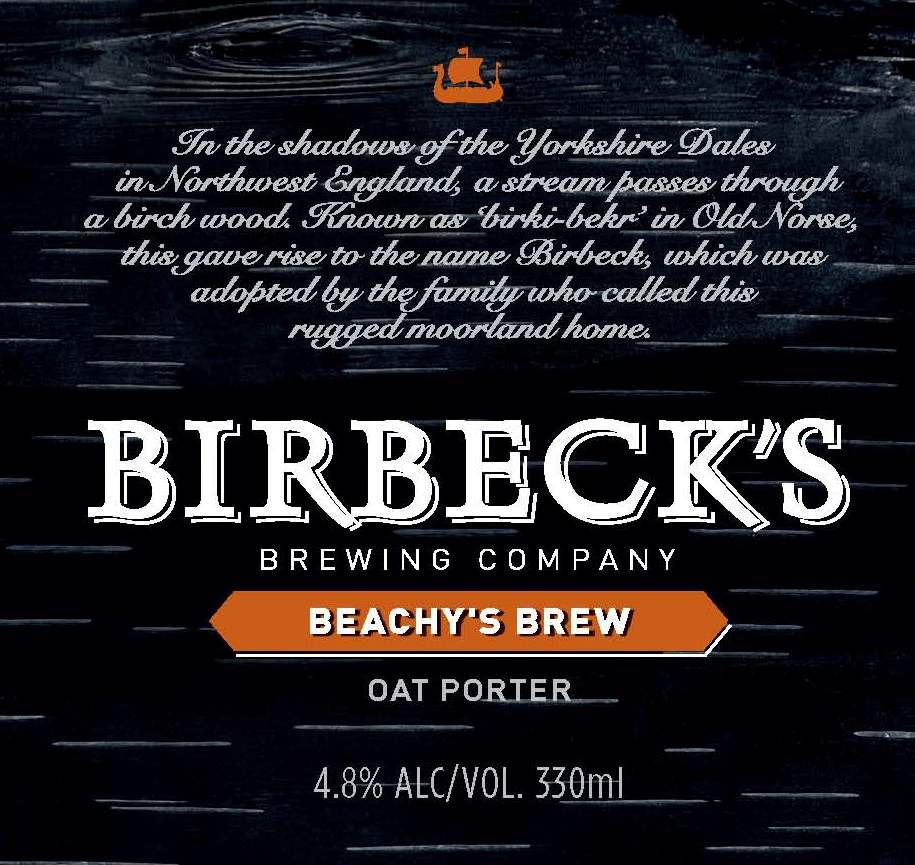 Jared Birbeck – the eponymous founder of Birbeck’s Brewing Company – has been making waves on the South Australian beer scene since launching himself from the homebrewing scene into the world of commercial brewing.

The concept was easy: “You brew the beer, send it into us and we will brew it commercially under the Birbeck’s label for release to the public at a public release event. The winner can join us for brewing the beer commercially, and take part in the process of scaling the beer up for commercial release, naming the beer and finalising the branding for the beer”.

What homebrewer could resist that?

However, Birbeck set a challenge for his potential partners in beer: to brew a beer with oat malt.

With the creation of ‘new’ styles encourages, Birbeck was pleasantly surprised by the quality and variety of brews the competition attracted.

“The quality of the entries was very high,” he says. “I would have happily had a pint of each beer so it came down to minor faults and how well the beer matched up with the conditions of the comp. Some people brewed things not usually associated with oats as well, including a Belgian Pale Ale, a Bright Ale, an American Brown and an Alt.”

In the end the winner was Adam Beauchamp with his Oat Porter. The beer is set to be released under the Birbeck’s label shortly, with bottling/kegging due to start any day now.

Check out the video below of Adam’s brew day a few days back.