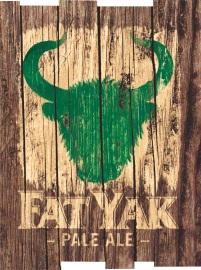 Arguably the GREATEST CONSUMER PROMOTION EVER CONJURED has finally come to a close with Andrew Craine, winner of the Matilda Bay Fat Yak ‘Win a racing yak’ promotion, back from his epic adventure.

Andrew Craine returns as… well not exactly a yak racing pro… but at the very least one of few Australians ever to ride a yak! We’re told it was big and hairy, with an unnerving tendency to buck and it moved surprisingly faster than expected!

When asked to describe a yak in his own words Andrew professed that “they smelled like freshly cut grass”. Hmm… intriguing.

To mark the beginning of the yak racing festival, Andrew was treated to fireworks only metres from his five star tent. Yak racing is kind of a big deal in Mongolia…

A teacher from New South Wales, Andrew likened the Mongolian countryside to the Swiss alps with its pine trees and Eidelweiss wildflowers (remember that song from The Sound of Music?). He said that it was so beautiful he intends to go back at the first opportunity.

He also experienced the best cheese of his life – a fresh, soft yak’s milk cheese, liberally spread over some crusty bread. Andrew professes that “If you haven’t tried beer with cheese, you should probably get on board!”

Andrew took his wife and his best mate with him on this epic journey and while his yak may not have won the Ulan Bator trophy, he certainly did us proud. 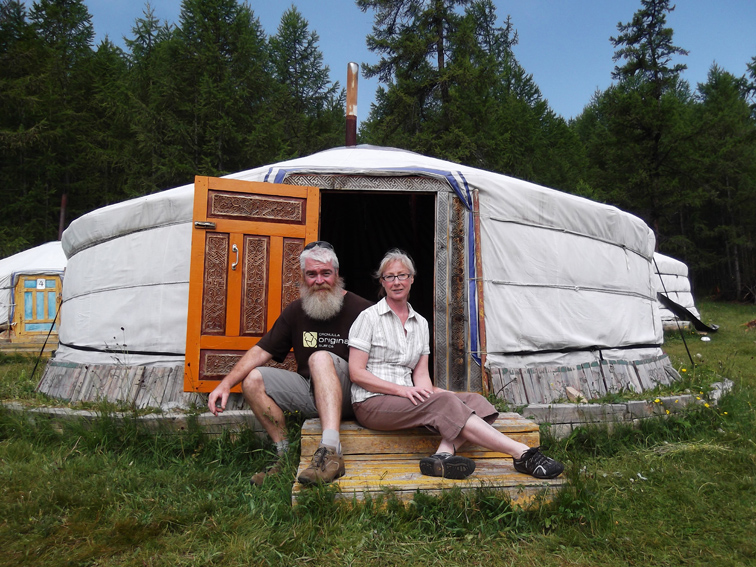 As part of the recent promotion, Matilda Bay invested its ENTIRE GLOBAL SPONSORSHIP BUDGET into Mongolian yak racing, promising to send one lucky Fat Yak drinker to Mongolia to race a yak and meet the superstars of yak racing. And it has been THE SINGLE MOST SUCCESSFUL PROMOTION IN MATILDA BAY HISTORY *!

While the official ‘yaktion’ may be over, the love of Fat Yak as Australia’s most loved Pale Ale will prevail. Fat Yak truly is a beer for all occasions – Mongolian or not. The slightly more approachable brother of the robust Alpha Pale Ale, Fat Yak is a delicious, hop driven ale in the modern North American style.

For beer fans who are social media savvy become a fan of Matilda Bay on Facebook (Matilda Bay Brewing Company) or follow Matilda Bay and Scott Vincent on Twitter (@matildabaybeer).