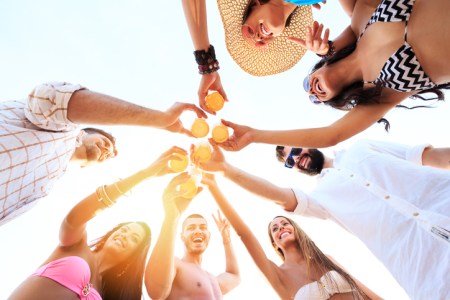 In 2017 we are bringing back the annual Beer & Brewer Awards and we are giving fans and the industry a chance to have their say.

There’s not a lot to it, just give your favourite pick in each category. There’s no strict criteria other than the beer needs to be produced in Australia or New Zealand. It’s about personal choice and you are welcome to vote as often as you like.

As of today, 26 October, voting is open for the Beer & Brewer People’s Choice Awards and will remain open for two weeks.

Winners will be announced in the Summer Issue of Beer & Brewer and interviews with the winners will appear online shortly afterwards.

Voting is LIVE NOW on the Beer & Brewer website https://beerandbrewer.com/ so don’t hesitate to get your votes in!