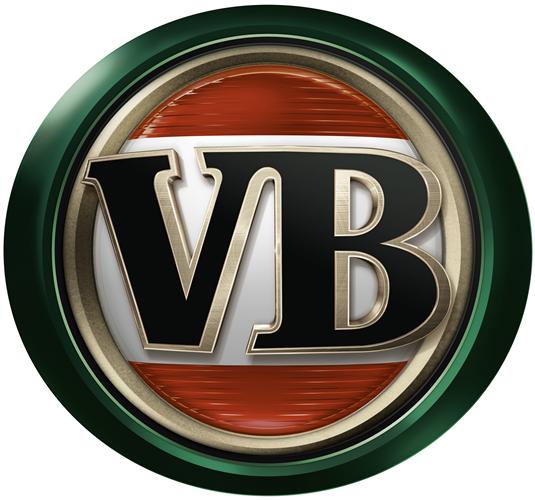 VB announced January 4th that it would honour its ‘Shout the Nation’ pledge, offering all eligible Aussies the chance to get their hands on a complimentary VB can or stubby, despite the Aussie cricket team not winning the Ashes.

“What better way to kick off a fresh Aussie summer than with a cold can or stubby of the best cold beer, VB,” said Paul Donaldson, group marketing manager for VB. “We were all backing the boys to win back the urn, but unfortunately the Poms were just too good. We promised to ‘Shout the Nation’ at the start of the Ashes campaign, and even though the boys didn’t bring home the Ashes, that’s what we are going to do.”

VB will now ‘Shout the Nation’ on Saturday January 8th (Sunday January 9th in W.A.) offering a free ice-cold 375mL can or stubby to all eligible Australian adults. VB will publish a voucher for a complimentary VB in selected News Limited papers on January 8th (January 9th in W.A), which can be redeemed at participating local Liquorland, 1st Choice or Vintage Cellars outlets. The complimentary beer courtesy of the ‘Shout the Nation’ promotion is only available to Australians over the age of 18 years and only one voucher per person is redeemable.

The following News Ltd papers will be participating in the promotion:

“Enjoying a beer with a few mates under the Aussie sun is a simple pleasure which will be enjoyed by many this summer,” continued Donaldson. “But as every Australian has heard throughout the Ashes coverage, at the ground and through players – by all means enjoy a beer but know your limit and ‘Know When To Declare’.”

The ‘Know When To Declare’ campaign is the largest sports driven responsible consumption program in this country with partners including Cricket Australia, Carlton & United Breweries, Diageo and Channel 9. In its second year (2010/2011 summer), the program has again included a national TV campaign, at ground activities and had an expanded presence at community cricket clubs, encouraging drinkers to enjoy responsibly.

VB continues to be Australia’s favourite beer, as the number one selling beer in the country for more than 10 years. In the last 12 months, VB out sold its nearest packaged beer competitor by more than 94,000,000 stubbies and cans, selling a case of beer every two seconds in 2010*.

For the full ‘Shout the Nation’ terms and conditions please visit www.vb.com.au