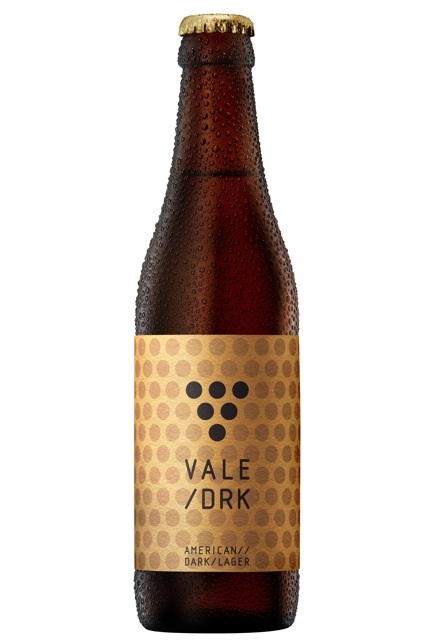 McLaren Vale Beer Company has unveiled its dark side with the launch of VALE/DRK, an American Dark Lager.

Head Brewer Jeff Wright said VALE/DRK was “perfect drinking on cooler days, but balanced so it can be enjoyed all year round”.

VALE/DRK is an American Dark Lager, brewed using Pale, Munich, Crystal malts and Carafa roasted malt. It has a great malty backbone that is perfectly matched to the bitterness and flavours derived from the hops. The hops leave a perfect clean palate that will leave you wanting another glass.

“VALE/DRK complements the other Vale beers that we produce for the beer fan looking for something different,” Jeff Wright said.

“Like all Vale beers the best way to enjoy it is in a large glass amongst friends.”

Its launch comes on the back of McLaren Vale Beer Company’s Gold Medal win for VALE/DRY in the 2011 International Beer Challenge – one of only two Australian brews to win gold. VALE/DRY is now in the running to be judged the world’s best beer at an awards ceremony in London on September 12.

VALE/DRK will be available in all good liquor outlets fromSeptember.