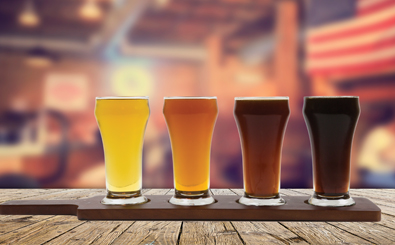 The Brewers Association, which represents small and independent craft brewers in the US, has revealed that exports of craft beer increased in 2015.

International craft beer currently accounts for 0.5 per cent of the off-premise beer market in Australia, according to IRI, and the segment grew in value by 1.1 per cent in 2015. Australia’s craft beer segment as a whole is worth $388m.

Bob Pease, president and CEO of the Brewers Association said: “Small and independent craft brewers are putting American beer on the global map. There’s a growing thirst from beer lovers in countries around the world for bold, innovative products from American craft brewers.

“As the demand for American craft beer continues to grow abroad, the Brewers Association is pleased to support our members by increasing their access to international markets.”

Canada was the leading international market for US exports, accounting for 51 per cent, while Sweden, Ireland and the United Kingdom were the other countries in the top five, each accounting for approximately 10 per cent of craft beer exports.