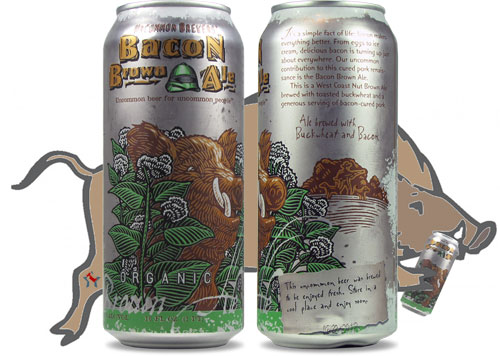 Uncommon Brewers (UB) is an organic microbrewery out of the US. Using traditional Belgian brewing techniques and cutting-edge innovation, combined with nearly six years of research and development, the team are ready to hit the market.

Alec began brewing with his college roommates in 1996 thanks to a then-overlooked loophole in the UC legal code. His active work to create a different kind of brewery began all the way back in 2002, when political trends made making beer a whole lot more productive than combating the spread of nuclear weapons.

Uncommon Brews for the Uncommon Man