It was in June 1942 that Fort Scratchley in Newcastle made history as the only gun on Australian soil to ever fire live ammunition in it’s heroic defence of the country against the threat of Japanese invasion.

The brainchild of local breweries Murray‘s and Hunter Beer Co, the brew promises to be very unique. 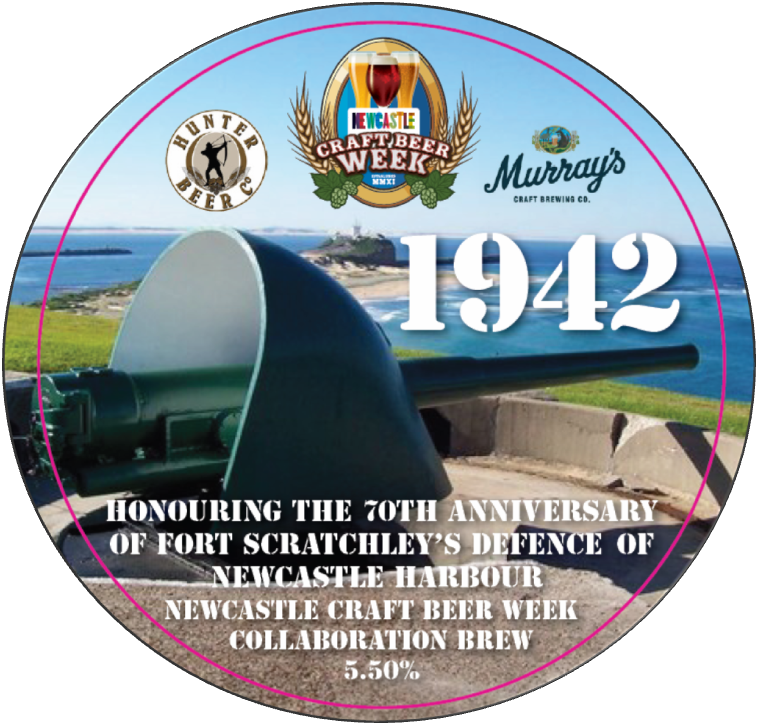