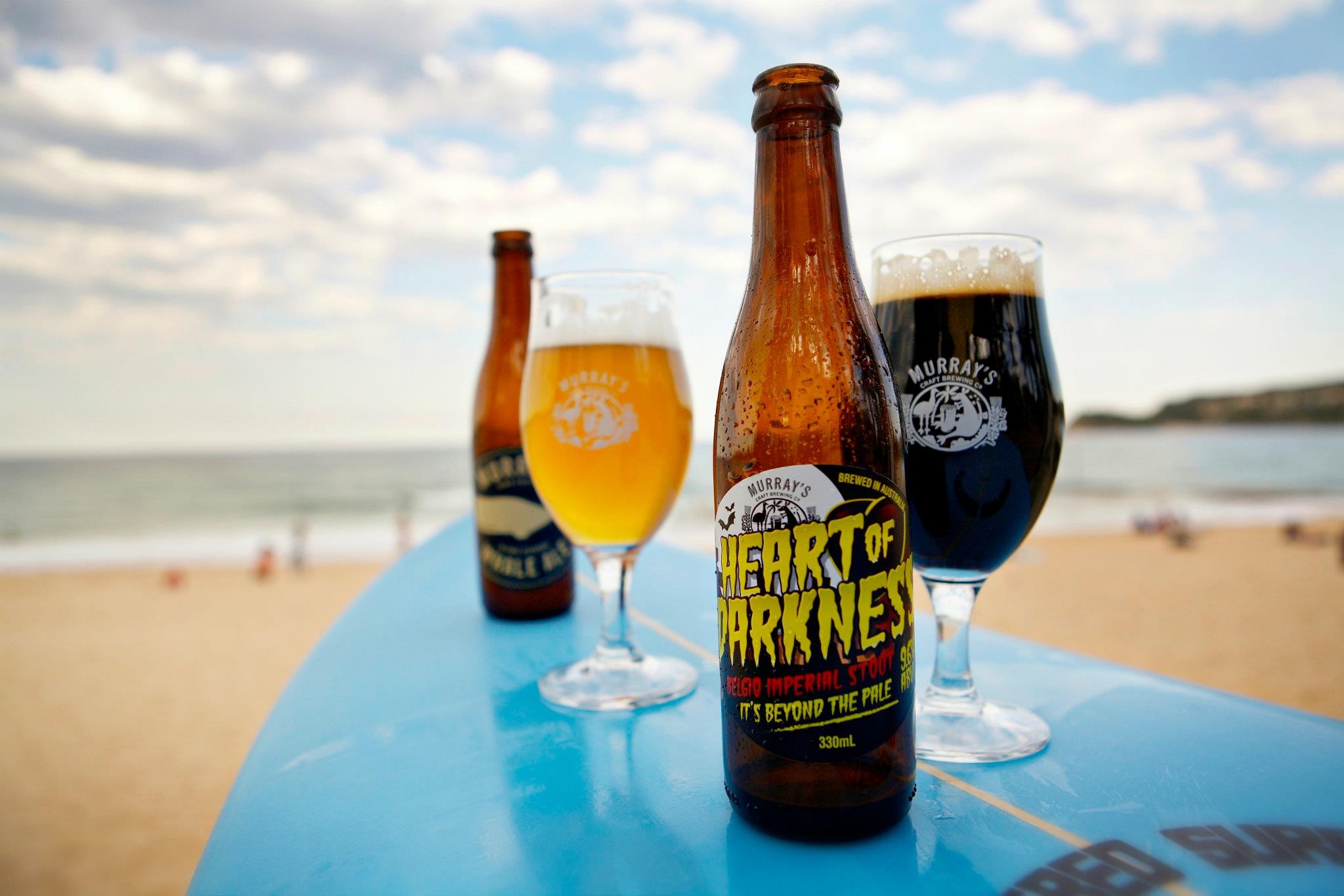 Murray’s Craft Brewing Co has been recognised as the east coast’s top brewer. Based in Port Stephens, the creators of such inventive beers as Punk Monk and Rock Around the Clock Bok, has had eight of its beers included in the “The Critic’s Choice Top 100 Beers of 2011” list. “This is an excellent result for our little brewery,” says Murray’s Head Brewer, Shawn Sherlock. “For the second year in a row, we’ve had among the highest representation of any brewery on this list. It’s rewarding to have the quality of Murray’s range recognised in this way.” The brews were judged and allocated a ranking by a panel of 39 local beer connoisseurs for the Critics Choice Top 100 list – the aim of which is to promote the great beer that is being produced in Australia.

Not a bad result for the brewery that saw its beginnings in a town called Taylors Arm, with a population of just 50, on the NSW North Coast just over six years ago. Today, Murray’s is run out of it’s Port Stephens premises which includes a micro brewery, Cellar Door and restaurants as well as its first metropolitan establishment at Manly in Sydney. www.murraysbrewingco.com.au