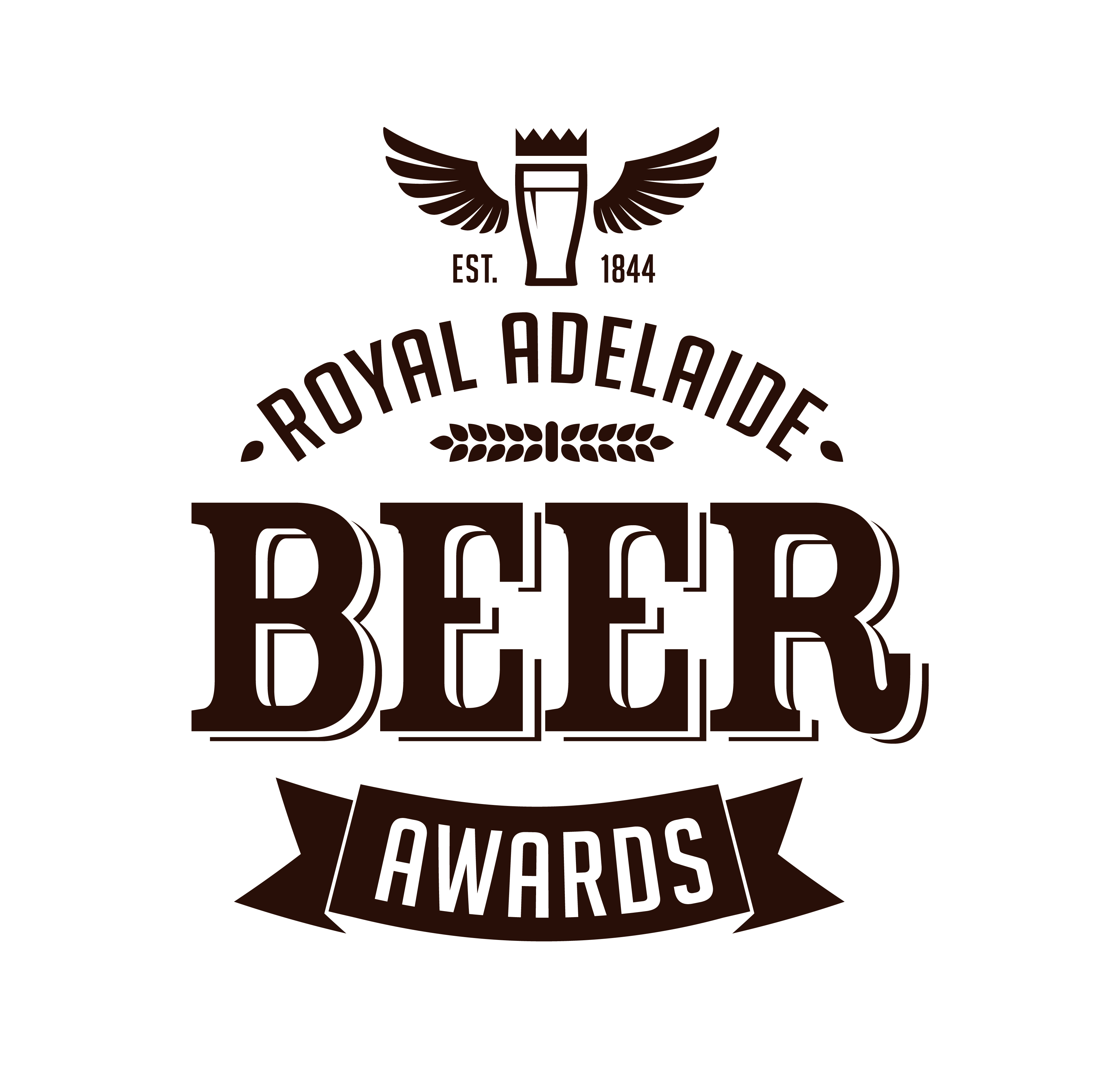 Craft breweries have continued their dominance at the Royal Adelaide Beer Show this year with the McLaren Vale-based Goodieson Brewery taking out four trophies, including Champion South Australian Brewery and Champion Exhibit for their Goodieson Wheat Beer.

Announced at the Lion Hotel, North Adelaide on Friday, July 6, seven of the ten trophies awarded on the night went to craft brewers.

The Western Australian contingent performed well with Feral Brewing Co adding another award to their swathe by taking out the Champion Ale trophy for their Hop Hog. Nail Brewing’s Clout Stout took home the Champion Stout title, a nice house-warming present after their recent move to a new premise.

An initiative of the Royal Agricultural & Horticultural Society (RA&HS), the Royal Adelaide Beer Show aims to recognise the importance of the Australian beer industry, which injects around $7 billion into the Australian economy each year. The competition also aims to provide an opportunity for small breweries to test their wares against the big guys.

THE CELLARBRATIONS TROPHY for CHAMPION LAGER
Won by Class 6a No. 1 Coopers Brewery – Coopers Premium Lager

THE CELLARBRATIONS TROPHY for CHAMPION LARGE BREWERY (Greater than 5,000hL per year)
Won by Coopers Brewery