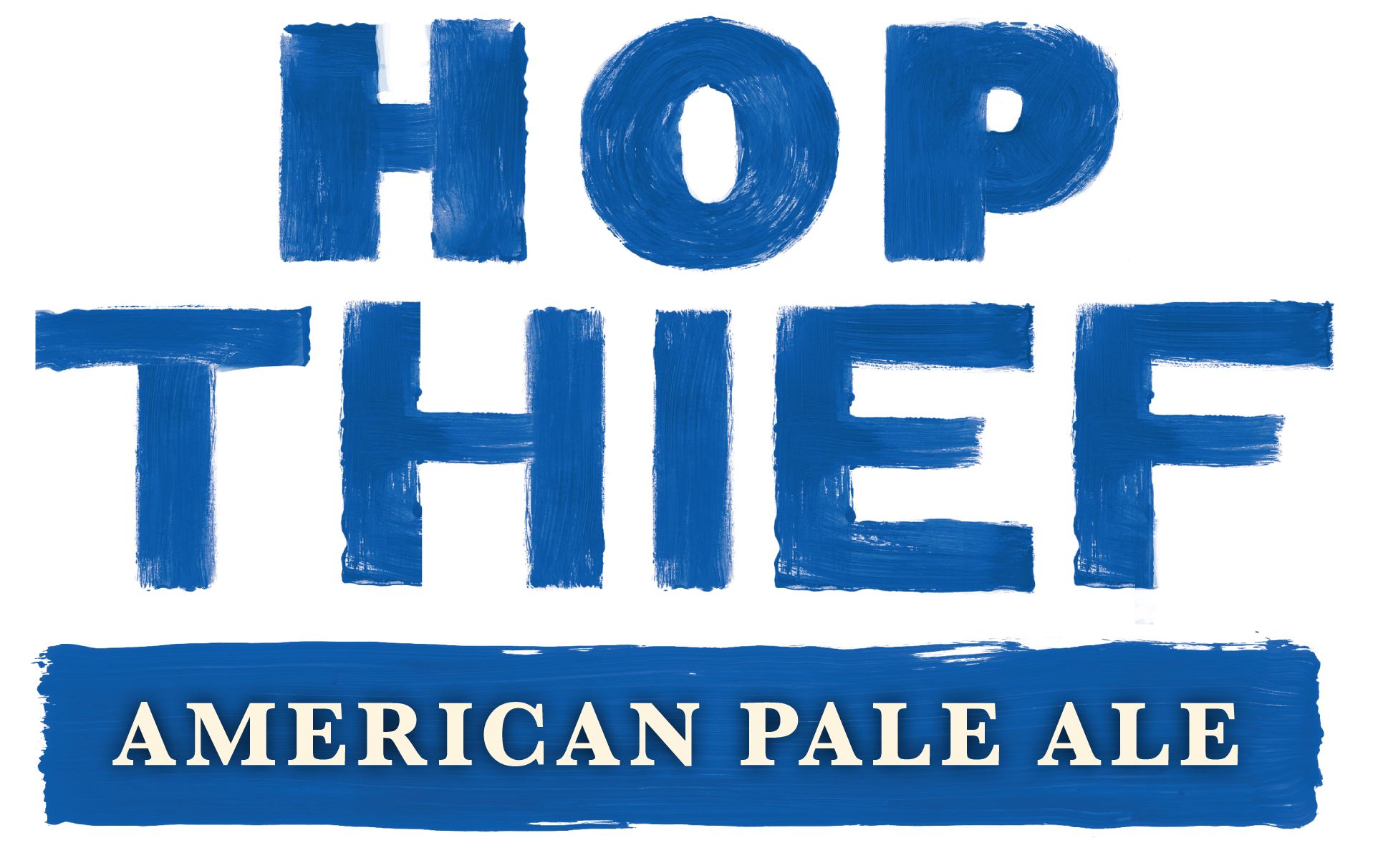 The fifth release of the limited edition Hop Thief American Pale Ale from the Sydney-based Malt Shovel Brewery features Centennial and Citra hop varieties and marks the beginning of the transition of the brew to the brand’s permanent line-up. According to Malt Shovel Head Brewer, Jeff Potter the beer will now be available year-round.

“Whilst there have been four limited Hop Thief releases over the past few years that showcased hops from around the world, Hop Thief 5 marks the transition to a permanent release series. From now on the beer will be available all year round; with seasonal changes to the hop recipe,” he says. “Hop Thief 5 delivers a distinct, full-bodied hop flavour true to the American Pale Ale-style. The Centennial and Citra hop varieties add robust citrus and stone fruit characters, balanced by a rich malt body.”

Potter says that each new edition of the beer will feature different seasonal varieties.

“We hope this new release will give our drinkers something to savour, as well as build anticipation for the next edition to the Varietal Series, which will once again celebrate the unique characteristics of different hop varieties,” he says.

James Squire Hop Thief 5 is available on tap at select venues across the country from early July.