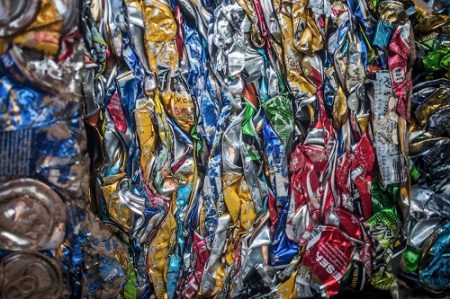 Criticism is mounting for the New South Wales Government over its handling of the Container Deposit Scheme (CDS), which is due to kick off on Friday.

Outside Newcastle, Central Coast, Sydney and Wollongong – there are just nine collection points for the 26 towns of populations between 15,000 and 78,000. According to the NSW Labor Party there are 38 NSW communities with a population of over 5000 that will not have a collection point when the scheme starts.

The NSW Labor Party has said that it is a strong supporter of the scheme, but Shadow Environment Minister Penny Sharpe told Beer & Brewer that the Government has completely botched the scheme, which is its one big environmental initiative for the state.

“The roll out of the scheme is an absolute mess with not enough collections points, businesses kept in the dark and a Minister who has refused to listen to industry. The very industry who could make the scheme a success,” Sharpe told Beer & Brewer.

“Container deposit schemes should be flagship environmental initiatives not an excuse to raise drink prices and drive small business into the ground.

“Beverage manufacturers, retailers, pubs and clubs have not been given the information they need.

“Regional communities will be paying more for every drink but have nowhere to get their refund. People in regional NSW who are trying to do the right thing by the environment are going to have to get in the car and drive long distances to drop off their containers. For many people that will hardly be worth the cost and they will give up.”

“The NSW Environment Minister had one job this year. A job she has completely botched.”

The Labor Party added that the roll out of the scheme has become a disaster with Environment Minister Gabrielle Upton promising that there would be 800 reverse vending machines across 500 collection points for the scheme. Today’s figures show it is just 45 reverse vending machines across 237 collection points with no timetable for the rest of the roll out.

Last week the Liquor Stores Association NSW, called on the Government to scrap the scheme, with Executive Director, Michael Waters saying: “The beverage industry, and importantly NSW residents expect, and indeed deserve more, from our elected public servants, and as such we call on the NSW Parliament to recycle this disgraceful scheme.”

NSW Nationals MP, Chris Gulaptis told News Limited that the scheme was a “stuff up and very frustrating, especially just before Christmas.”

He added: “CDS is an excellent initiative. In fact it is the greatest litter reduction program in the state’s history which will deliver enormous environmental benefits. But the roll out has had more than a few teething problems.

“I am not happy that drink prices have gone up but there are as yet no collection points in the Clarence and Richmond Valleys for locals to claim their refunds.”