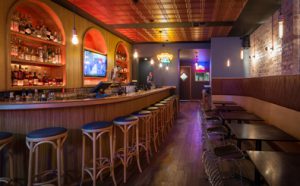 The brothers behind the White Oaks Saloon Bar & Dining in Prahan, Melbourne have opened their second venue, Silverlake Social on Chapel St.

Thomas Welch told Beer & Brewer that the new venue is more or less the little brother of White Oaks with a focus on craft beer.

“We do rotate between products but we stick to the same breweries, because there are a lot of limited releases that come out. It’s just different styles and then obviously through the winter we will go a bit darker,” he said.

“We’ve gone with the cream of America, so what we do for spirits at White Oaks, we do for beer at Silverlake Social.”

The bar also offers a substantial American style food menu but it has been tweaked to be a little less heavy and a little healthier.

“What we’ve tried to do is glorify the typical American local but make a clean version of it,” explained Welch.

“To be able to offer people product that can come in at premium prices especially if the alcohol percentages are higher, the space had to match it and we wanted it to be a celebration of the attributes you would find at most American locals.

“Instead of focusing on straight edges we used curved in our venue, we used quite a lot of rendered brick. We have a pool table, we play every NFL and NBA game, we had customer built into our curved bar a leather upholstered armrest and just everything people would expect when they come into that American venue.” 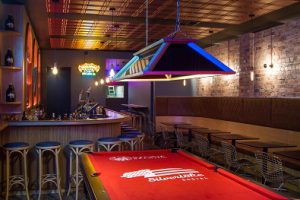 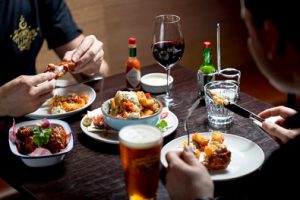 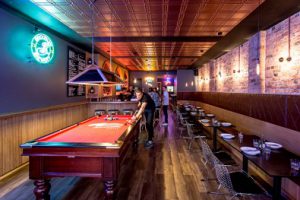