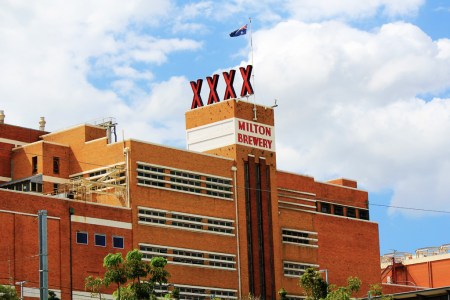 Lion has denied union claims that it is planning to end the production of XXXX in Queensland by closing the Castlemaine Perkins brewery in Milton.

In an interview with AAP, United Voice coordinator Damien Davie said that management from Lion’s Japanese parent company, Kirin Holdings, had told staff in June that the Milton brewery would be shut down.

Davie said that workers at the plant had been threatened that if negotiations to bring in labour-hire, part-time and casual positions and scrap full-time jobs were unsuccessful then the plant would close.

“The continued push to bring in labour-hire employees and casualise the workforce is the main reason cited by management when threatening workers with closing the plant,” Davie told AAP.

However Lion has said Davie’s claims are not true and has pointed to on-going recruitment at the facility.

“There are no job losses. In fact, there will be pay offers on the table – on top of the best pay and work conditions in brewing in Queensland.”

The spokesperson said that the existing 24-year-old pay agreement that was in place at the brewery needed to be updated.

“We simply want to the ability bring on additional people in summer when we brew more beer,” the spokesperson said.

“This is how every other seasonal manufacturer operates, but our current agreement is confusing and prohibitive.”

Davie also said that a large proportion of XXXX was made at other Lion breweries around Australia, including Tooheys in Western Sydney, West End in South Australia and the Boags Brewery in Tasmania. However last year Lion highlighted that it moved production of beers away from Boags to the mainland, so that the brewery could concentrate on production of beers from Boags’ Tasmanian portfolio.