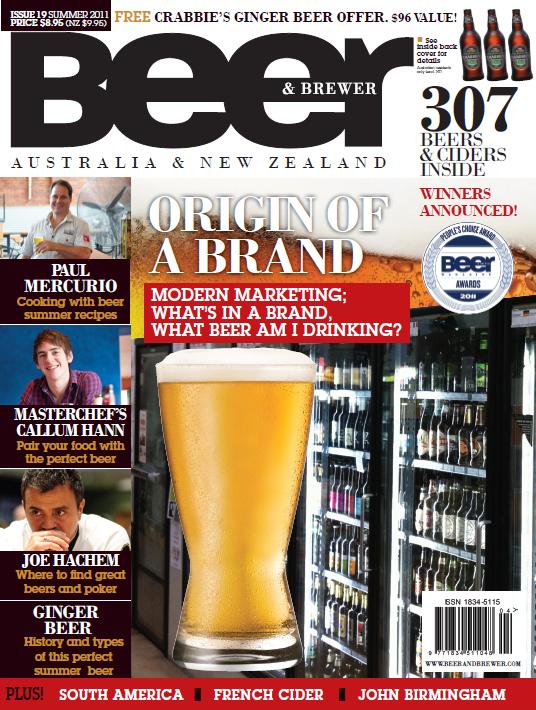 In the Homebrewer side of the magazine there are features including:

A consumer quarterly title that celebrates all things beer
in Australia & New Zealand. Regular sections include Beer Talk,
Traveller, Gourmet, Homebrewer (as a flip side to the magazine) and
Buyers Guide.

Letters to the Editor: Please add your feedback on the forums
page. Feedback that is published win a prize. If you have recently had
feedback published please contact david@beerandbrewer.com with your
street address and contact details.

App for iPhone and iPad

Issue 19 will be live next week. We have had technical issues uploading this edition to the App and apologies for the delay.