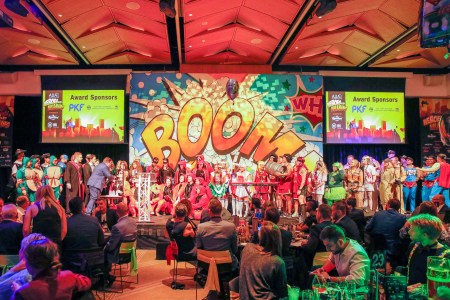 Members from both the on- and off-premise sectors from around the country came together at Randwick Racecourse in Sydney to celebrate the liquor industry’s night of nights at the Heroes and Villains themed event.

With Shane Jacobson taking to the stage for the second time to emcee the evening, 54 awards were presented across the on- and off-premise, including 10 specialist beer and cider awards.

On-Premise Supplier of the Year – Lion