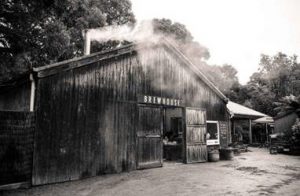 Big Beer for Staying In