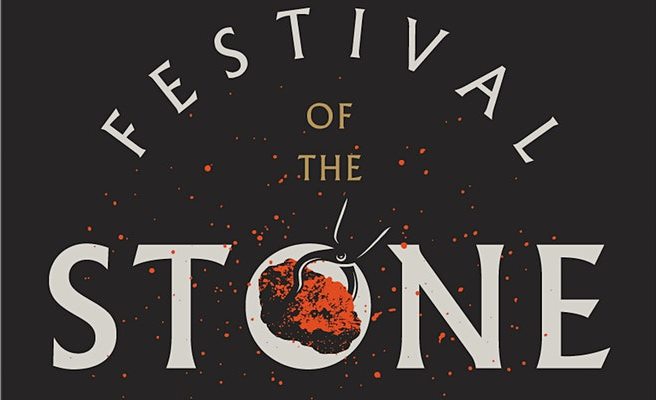 FESTIVAL OF THE STONE RETURNS
Stone & Wood are once again throwing their neighbourhood party of epic proportions with the return of their Festival of The Stone at their Byron Bay Brewery on Saturday 5 June.
With live music and food trucks on-site, the family-friendly festival that began in 2014 will also see their prized annual Winter limited release – the Stone Beer wood-fired porter – launch and will be available alongside Stone & Wood’s other beers, Sunly Seltzer and Fermentum’s newest kid on the block – Little Dragon ginger beer.
The music line-up is headed up by Bundjalung indigenous hip-hop artist MC JK-47 who is joined by indie-pop crew Seaside, underground DJ Casimir, The Hombres, funk outfit The Booty Affair, Club Raiders DJs plus local DJs. A portion of every ticket sold will be going back into supporting the community via Stone & Wood’s charity organisation – the inGrained Foundation.
Buy tickets here